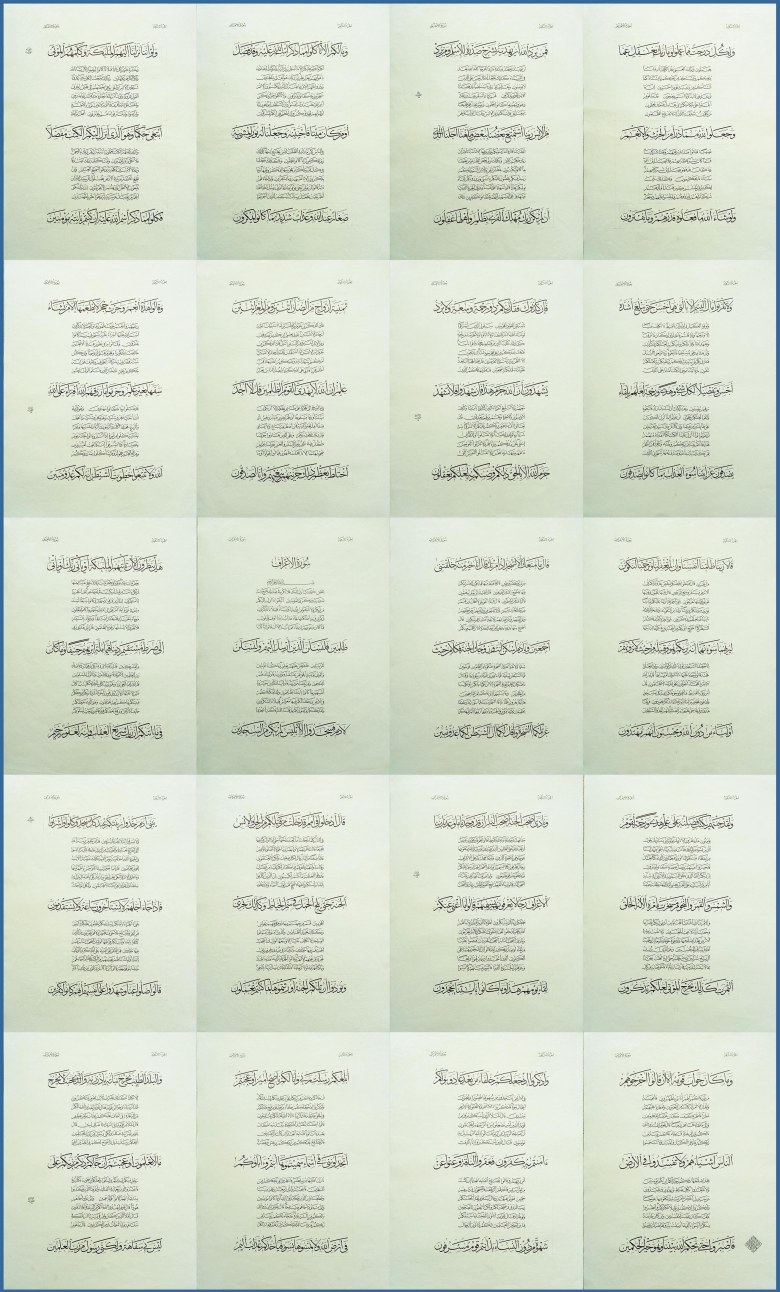 The Ramadan Forum for Quran Calligraphy in its 9th session. The Ministry of Culture and Knowledge Development annually organizes the Ramadan Forum for Quran Calligraphy and invites 30 of the world’s famous calligraphers to write a full copy of the 30 parts of the Quran over the course of 3 days, where each one of the calligraphers write a part of the Quran to complete their work in Laylait al-Qadr. By doing this, they follow the approach of the early days in writing the Quran by hand its spiritual significance. On the other hand, the forum is considered one of the most important means adopted by the Ministry if Culture and Knowledge Development to enhance the status of Arabic calligraphy in the harts of new generations and also acts as real supporter for the art and literature of the Arabic language, which acts as a major pillar of the national identity.

International participants in the forum started with Arab and Islamic countries, and today in the ninth session the number has increased to 16 Arab and foreign countries, including Iraq, Syria, Egypt, Algeria, UAE, Malaysia, Kuwait, Saudi Arabia, Pakistan, Jordan, Spain, Holland, Germany and Iran, Most of these countries have excellent writing schools and have introduced a large number of great works to Arabic calligraphy. 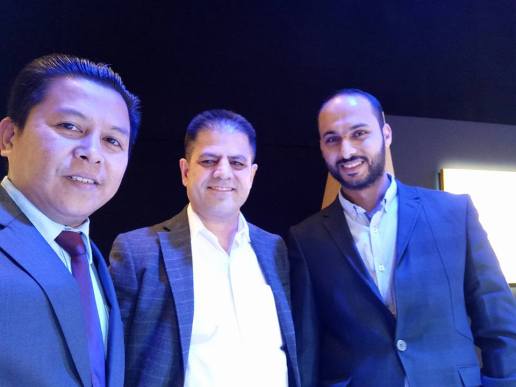 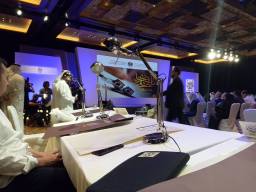 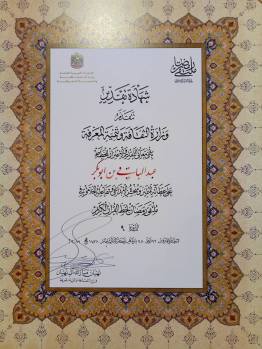 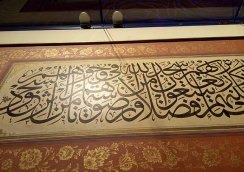 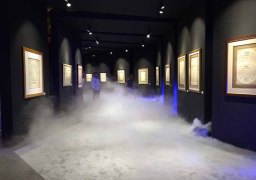 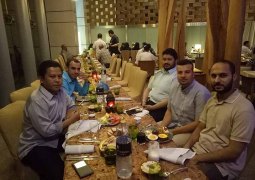 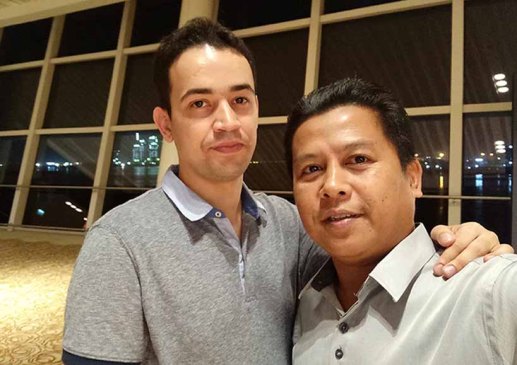 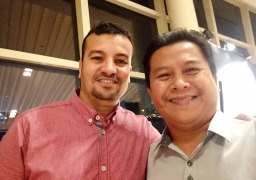 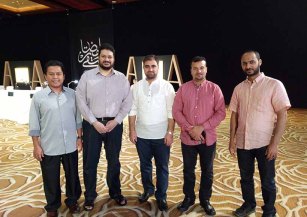 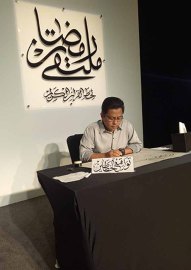 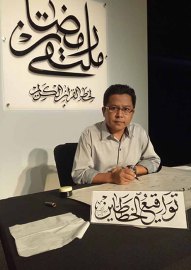 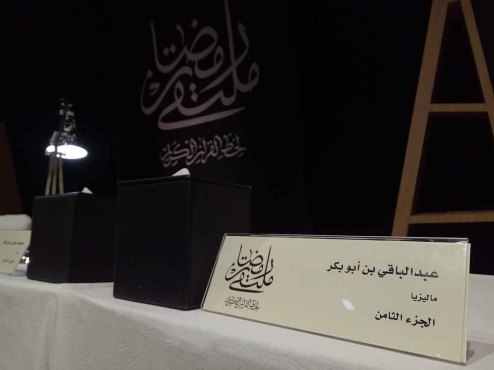